Jamaican “Fish Tea” is such a light brothy soup that it’s referred to as tea. Unlike other Jamaican soups, it is clear and cooked with few vegetables and small bony fish. Not to be confused with fish soup, the heavier version of fish tea, it has no dumplings, squash or the thickness of other soups.  It is usually served at the start of a meal or as a welcome sip at the start of large celebrations or parties. This would be considered a warm appetizer to wet the palette at a seafood joint before the main course.

The fish of choice for making fish tea is Doctor Fish. This fish has a very distinct taste and is also a fatty fish with very small scales and rubbery skin. This fish is used to make fish tea because of the distinct taste and smell it gives to the soup. The flavor and the taste of doctor fish reminds me so much of my childhood growing up in a seaside town. This was the fish that the fishermen would reserve for the young kids who ran up to the side of the boats as they dragged them ashore.  It was our prize for being curious onlookers and tiny cheerleaders of the men and their fresh catch.

As the soup is simple, you will find this recipe super simple as well. As kids we had to learn to remove the bones of fish as we ate but I included the step here to remove them during the cooking process just in case your children are not versed in picking out fish bones on their own. Do not skip that step as doctor fish have many bones that could make this treat a bit hazardous. This soup is a great option for pescatarians as other Jamaican soups are typically heavily laden with meat. 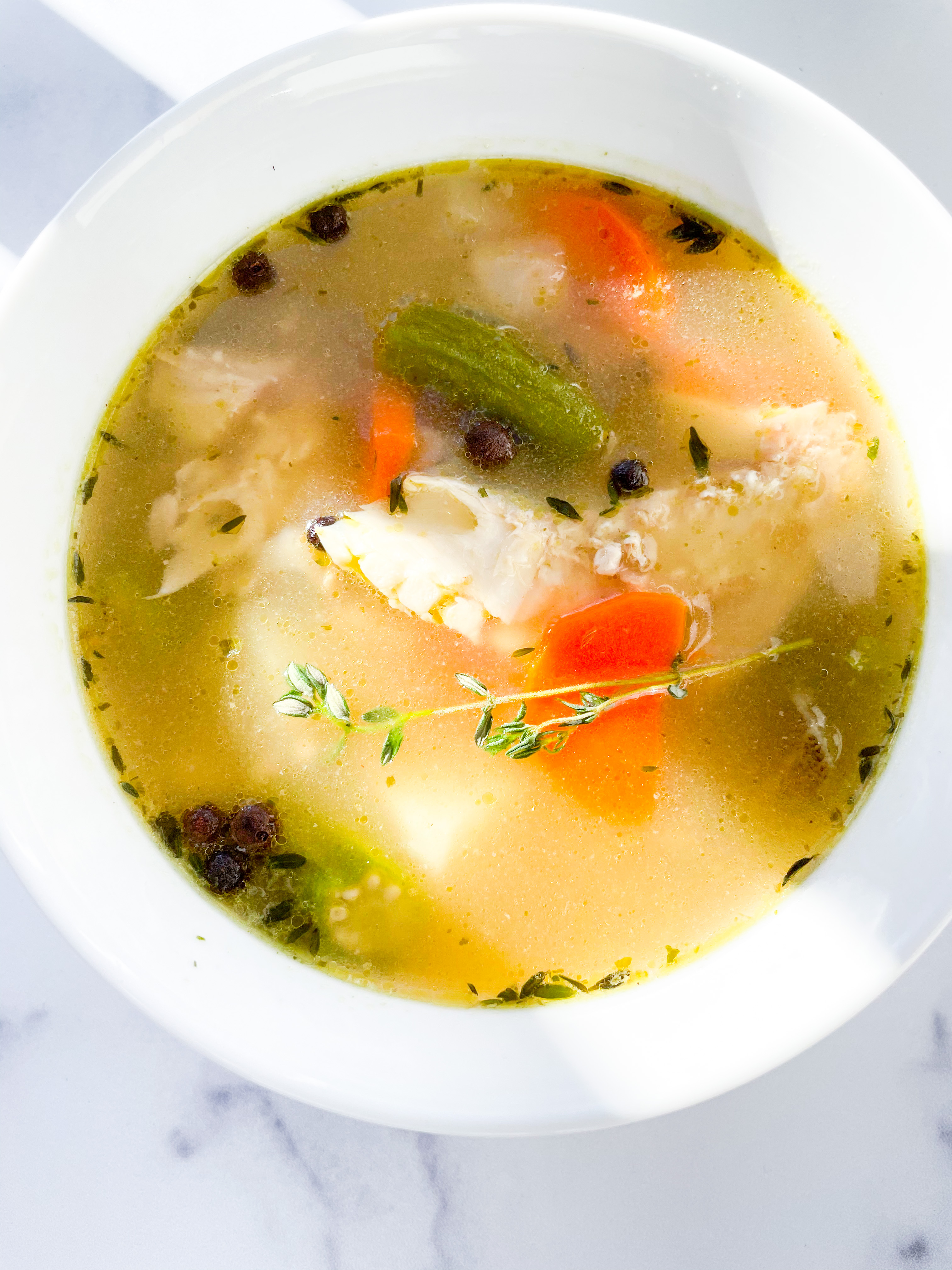 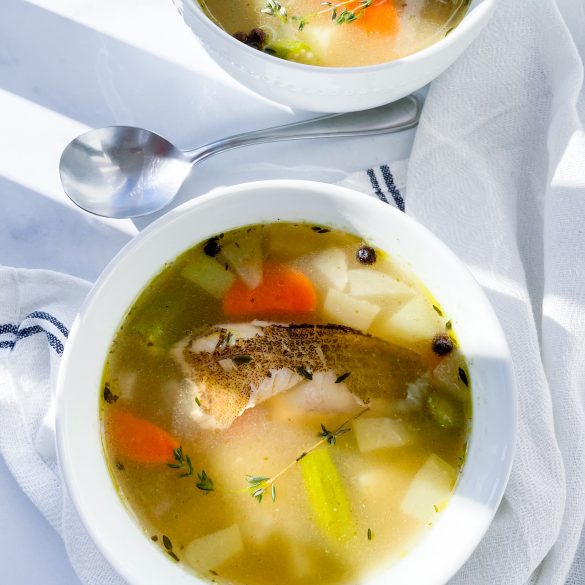 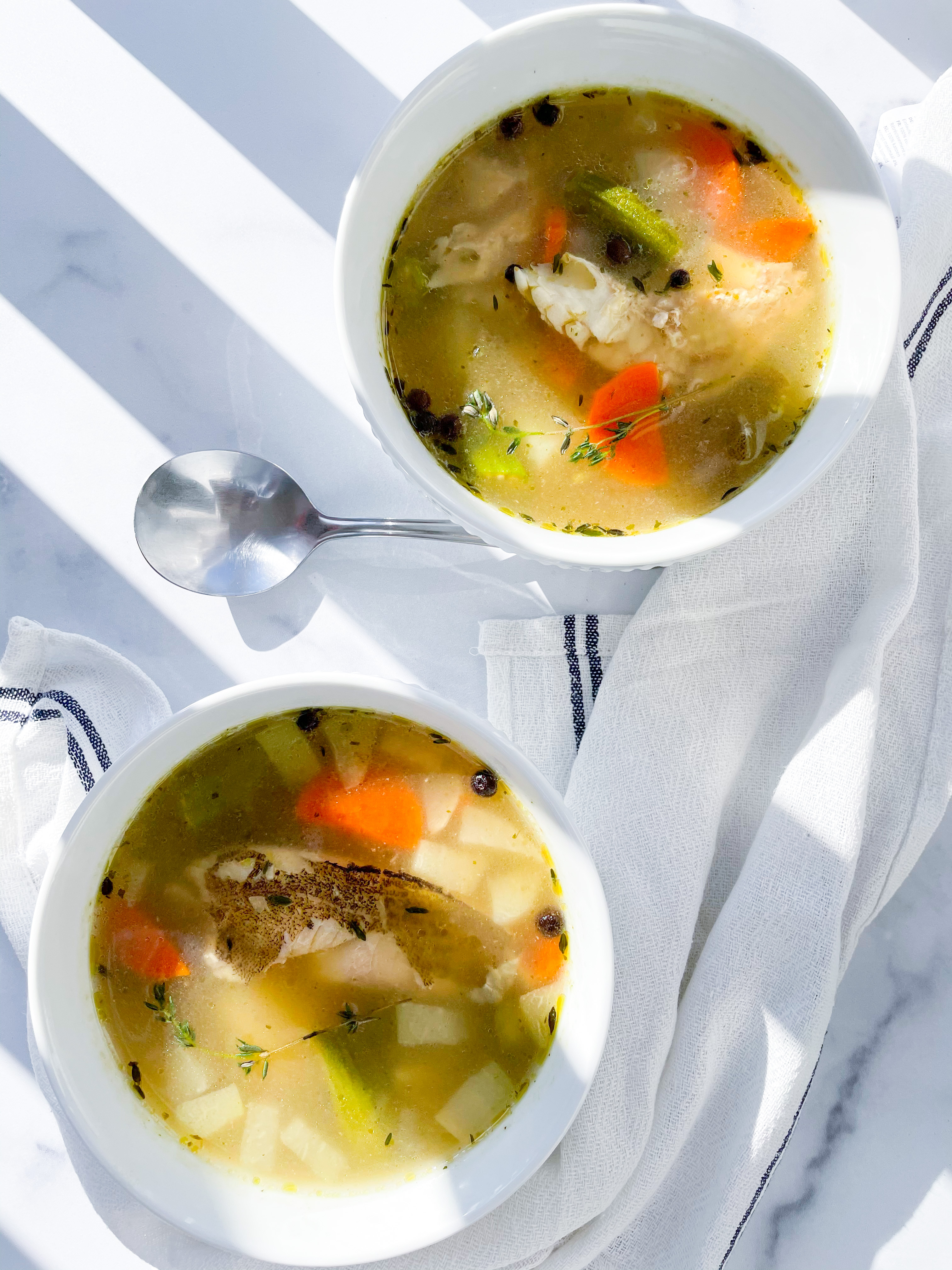