Jamaica is a primarily Christian nation and all Christian holidays are held sacred there. Easter is no exception and the observance of Easter starts as early as Ash Wednesday. Ash Wednesday is the start of Lent and generally, people decide to give up one indulgence during this time. Many people choose to give up eating red meat and chicken and stick with eating fish and seafood. At the end of Lent, which is marked by Good Friday, people begin the feast of Easter with a spiced bread dubbed Easter Bun and fried fish. The bread is a sweet bread that is studded with dried fruit and heavily spiced with nutmeg, cinnamon, cloves and allspice. It is traditionally eaten with Jamaican processed cheese but it is also very delicious with mild aged cheddar cheese.

All purpose flour is best used for Easter buns. Sift the 3 cups of flour in order to prevent lumps before mixing with the wet ingredients.

Butter will give good flavor, but oil will provide better moisture in this bread and that’s key. I used ¼ cup of oil in this recipe but you can also split the oil quantity and do half butter and half oil. Whenever baking dense breads, remember that oil and eggs will do the job of creating moisture if needed.

Instead of using just browning, add molasses for a deeper and richer flavor for the buns.

I have blended fruit on hand all year round in preparation for Jamaican Christmas cakes. I added a ¼ cup for flavor, texture and moisture in the buns. The dried fruit was blended prior with a bit of Jamaican rum and full bodied red wine.

In this recipe I used malta instead of stout. Either one is great. You can opt to use Dragon stout or Guiness stout in this recipe. If using stout, it’s best to heat the wet ingredients gently on low heat so the alcohol cooks off. The wet ingredients will need to cool down significantly before adding the eggs.

The bun should cook in the oven at 350 degrees for approximately 1 hour. Keep checking the center of the bun with a toothpick or skewer which if is clean once removed, indicates that the bun is properly baked.

Glazing the bun traps in moisture but also creates a tender outer layer that is traditional in this sweet bread. The bun should be glazed while it is still hot. I remove it from the tin so that I can glaze it on all sides. You may also choose to add the glaze to only the top of the buns. 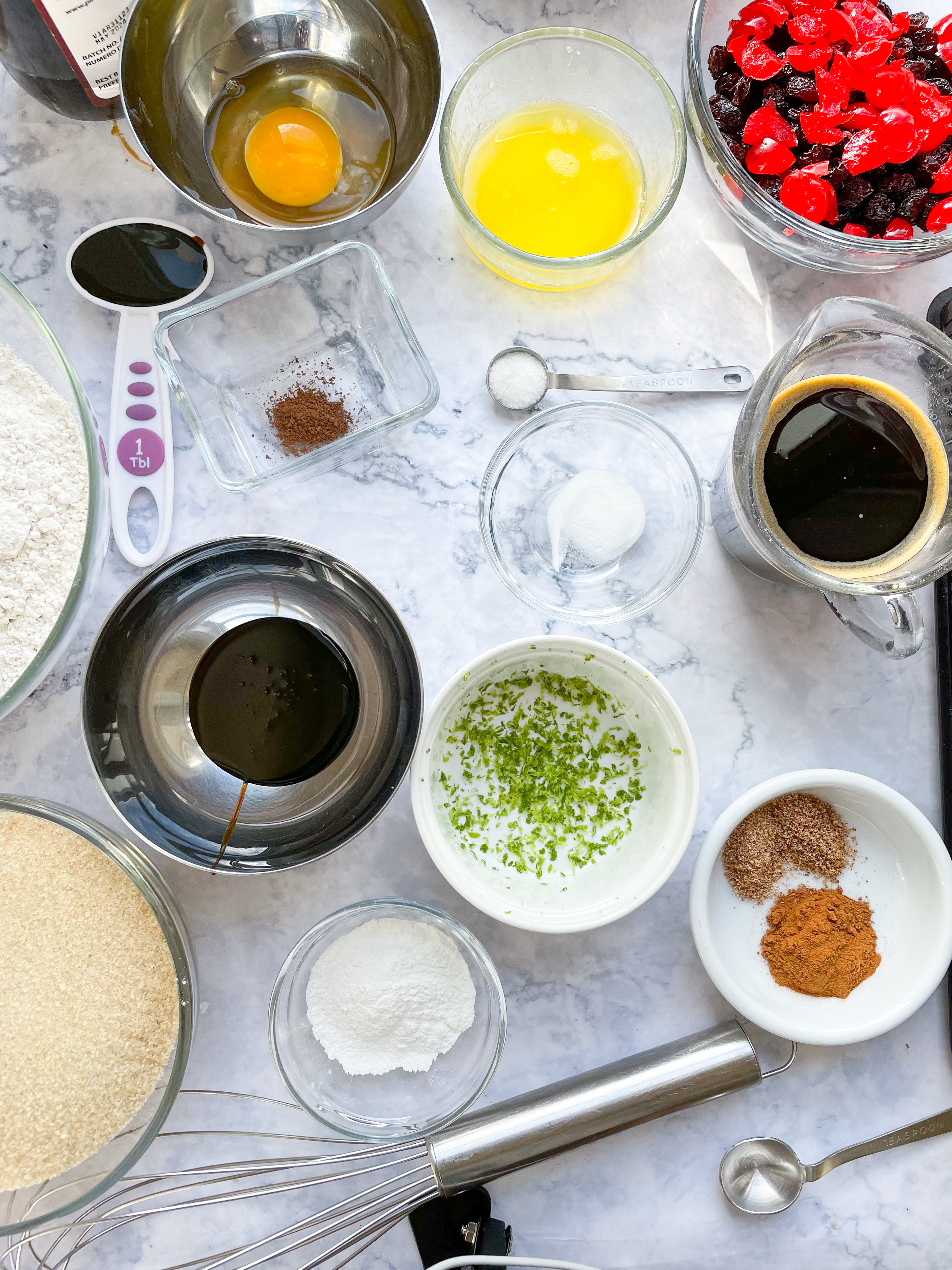 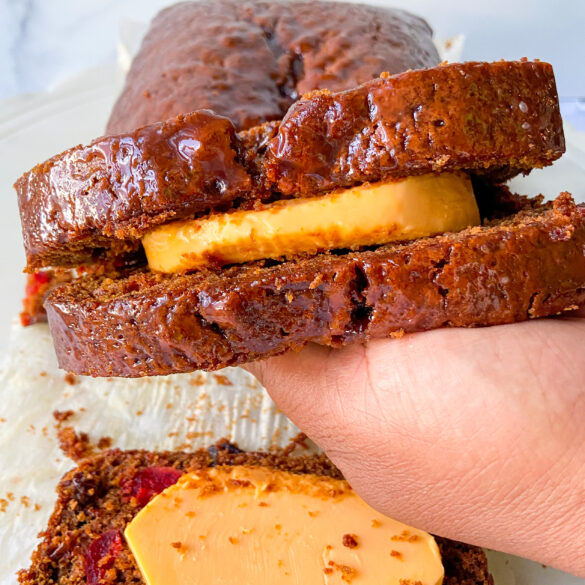 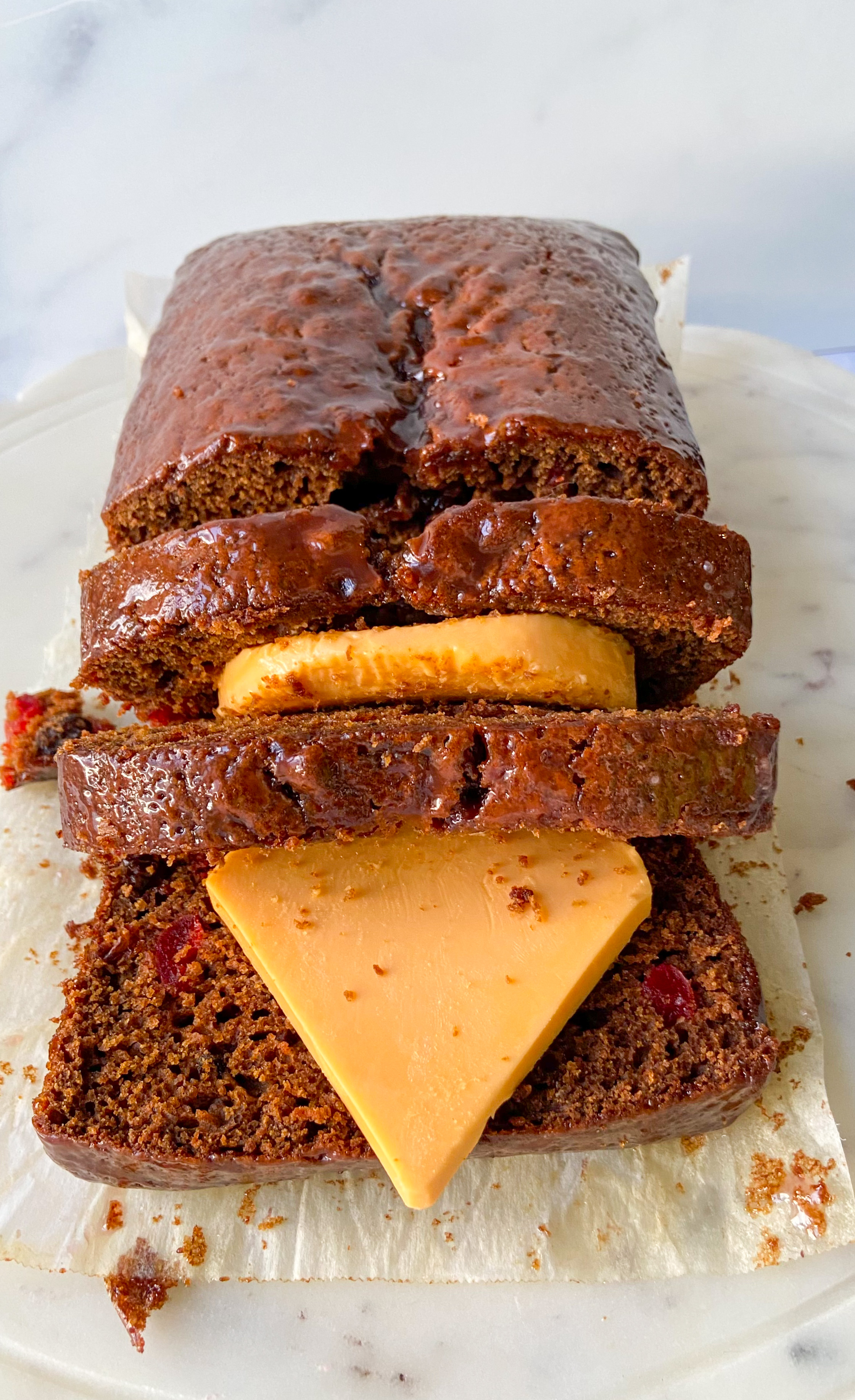 Storage: The bun can be stored in a cool dry place in an airtight bag for up to 2 weeks.